I recently took a trip out to Laax, Switzerland to train and compete in the British Snowboard and Freeski Championships, The Brits!

In the first week we were trying to fix some runs together aswell as achieve new tricks we may not have tried before. The main trick I wanted to achieve while I was out there was an underflip which I managed to land within my first few days! I was super stoked on it and happy to get it done early on in the trip! 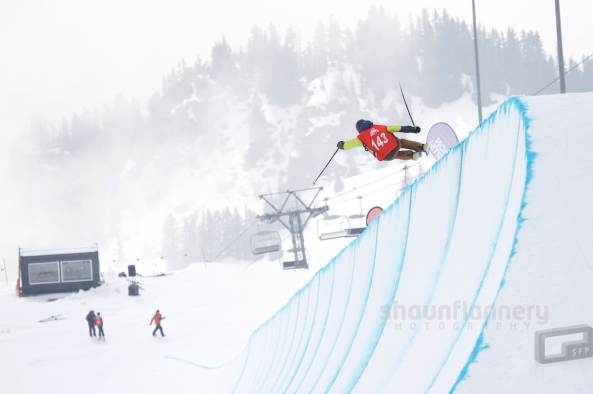 The second was competition week. I competed in Slopestyle, Halfpipe and Big Air. First up was slopestyle, the weather was very bipolar and meant in the end we only got one run each. I was happy with my results placing 4th in U16 and 12th overall! Next, halfpipe where the weather was still poor but not as bad as the previous day. I placed 4th in my age group and 8th overall which I was happy with as I never ride halfpipe back in the Uk. Finally we had big air, the weather was perfect however I wasn’t having a great day and ended up placing 4th in the u16 and 17th overall.

Japan ‘grab’ in the Superpipe

Over the two weeks I had a great time and was so happy to have learnt new things including an Underflip which was one of my main goals for the trip. I would like to give a big thanks to James Webb and Rob Taylor for coaching me along with others over the two weeks. I was happy with most of my results and what I have learned! 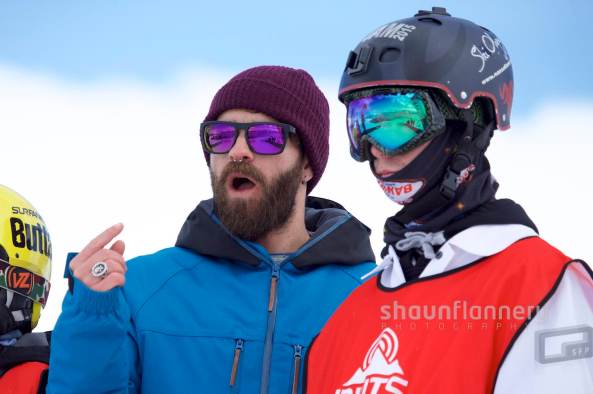 Thanks as always to my sponsor Ski Olympic.