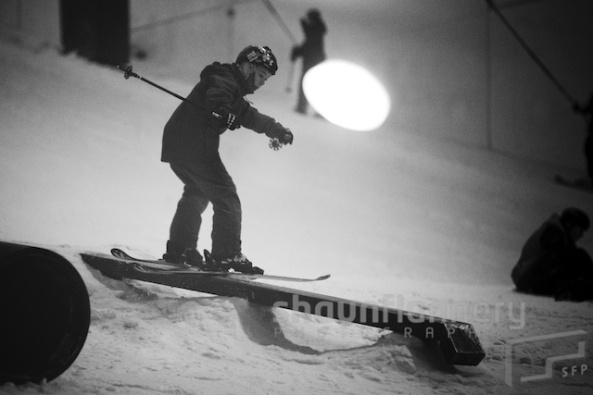 Here’s a selection of pics and a short video of me last night at Snozone Castleford. I’ve been skiing since I was 5 years old but have only been skiing freestyle since April 2013.

Since April I have come on loads. I started off going straight over boxes and just trying basic grabs such as safety grabs. As I progressed on I was starting 180’s. After that I started to do boxes sideways and different grabs such as mutes and other straight tricks like daffies. Just recently I have moved on to doing  360’s and rails sideways.
I love skiing and I just wanted to say thanks to the freestyle instructors at Xscape, Matt, Nick, Danny, Nubiel and Ian. These are the people who have helped me come on and progress to where I am now. 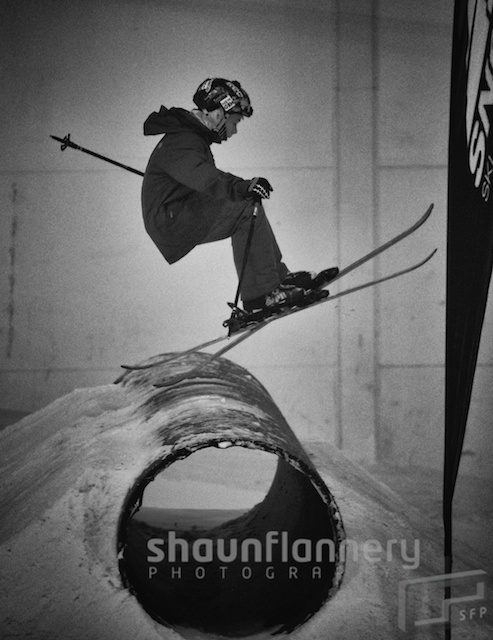 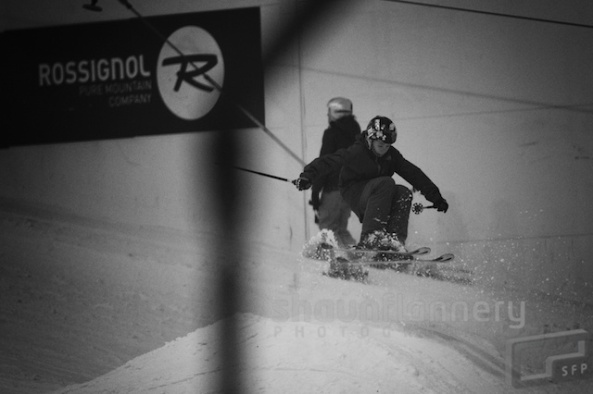